Inside the creative process…

Scott Hattox has spent a lifetime obsessed with comics, animation and science fiction – the dominant subjects of his portfolio. A San Diego artist, Scott spent most of his early career creating paintings for friends and producing requests commissioned by word-of-mouth. By 2014, he was showing paintings in small galleries and underground art shows, and in 2015 he exhibited for the first time at Comic-Con International.

Scott’s talent for using traditional art techniques to capture the spirit of Star Wars, Marvel and other “nerdy” enterprises such as Anime made convention settings a perfect fit, and Scott’s career took off. Since that first appearance in 2015, Scott has become a fixture on the comic convention scene, garnering fans from science fiction, horror, video gaming, and comic books. At conventions across America, visitors to his booth don’t just get a view of his unique and intriguing creations but also an engaging experience with an enthusiastic artist who respects fandom and is always eager to chat about anything from brush stroke technique to the infamous “Han shot first” debate.In 2017, Scott began studying in the studios of renowned pop-culture artist Rob Prior. Through this mentorship, he has collaborated with his mentor on multiple pieces, broadening both his technique and subject matter. Scott is best known for large-scale paintings of iconic characters – a veritable rarity today, as most artists on similar subject matter have fallen away from classical techniques and produce digitally. Scott primarily utilizes gouache on watercolor paper and acrylic on canvas, though he excells in numerous media. He continues to work out of Rob Prior Studios in Los Angeles and his from own workshop, Bay6Studios, in San Diego.

Scott is always eager to discuss commissions or to speak about art in general. Follow his social media or visit his online gallery at SCOTTHATTOX.COM. Or email him at me AT scotthattox.com. 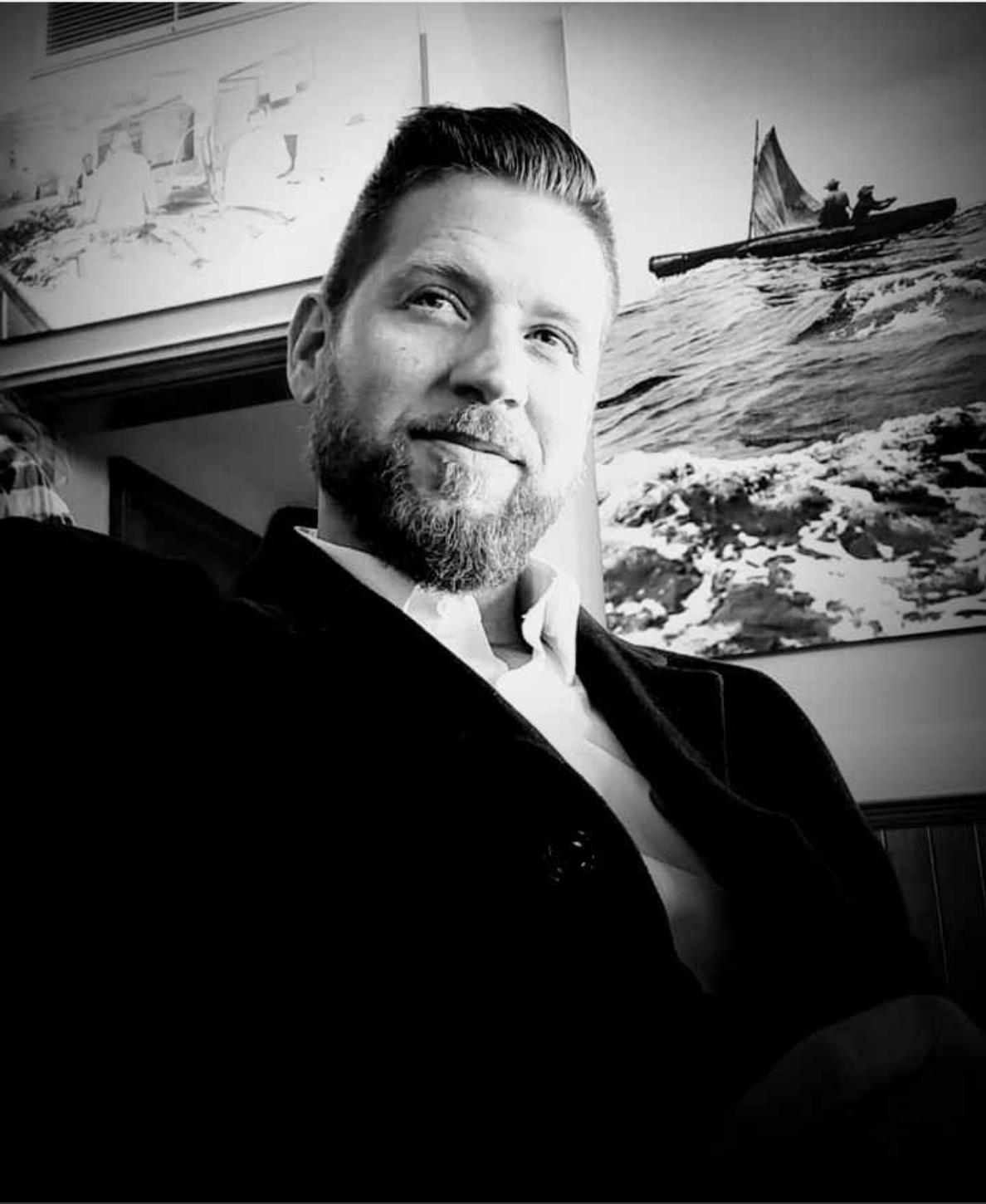